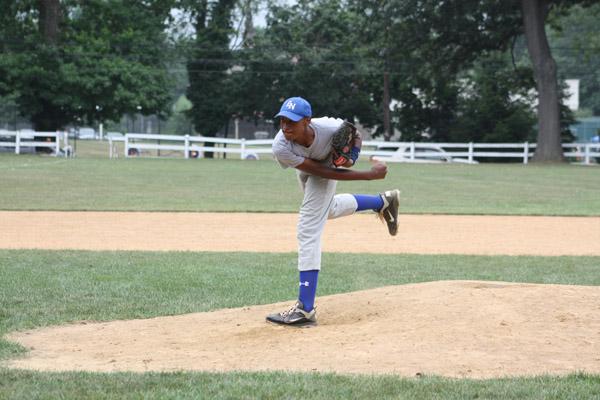 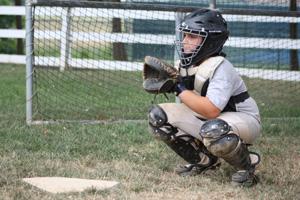 tenure at PC, our pitchers have finished in the top tier ERA/WHIP stats leaders in Southeastern Pennsylvania, highlighted by a 1.31 ERA in 2017 en route to the school’s second Inter-Ac championship in four years. In 2014, 2015 and 2016, Justin was an assistant coach for the Inter-Ac / Independent All-Stars in the Carpenter Cup Classic, an annual tournament showcasing the best high school baseball players in the tri-state area.

After a standout career at Wyomissing Area High School in Berks County, Justin majored in business management and played college baseball at West Chester University, where he was a four-year starter and co-captain. Justin was a starting left-handed pitcher on a staff that finished #1 in the nation in ERA in 2004, and fourth in 2005. In four seasons at West Chester (2002-2005), the Golden Rams set school records for victories, and played in multiple NCAA Division II Championships. Justin is co-founder and director of baseball operations for Miller Baseball, a travel baseball organization with teams from 10U to 17U focusing on player development.

Full payment for Varsity Camps is required at time of registration. We accept credit card, money order, cash or check payable to William Penn Charter School. There is also a $30 registration fee for each applicant (whether attending one or multiple camps).

Please note: We are not able to offer a lunch option or extended-day. Camp participants must provide their own lunch, including a beverage. Transportation is not available for Basketball Camp or Soccer Camp.

All campers must have a physical examination prior to camp. Print and complete this physical exam form for each camper and returned to the summer camp office before the first day of camp.

By registering, campers and their families agree that should they develop any symptoms in the weeks leading up to camp or during camp (or have exposure to persons who are ill with Covid-19 symptoms), they will immediately and voluntarily withdraw from participation in the camp until they have confirmed negative test results and are cleared by a physician.